We partnered with John Milikowsky, the founder and managing attorney of Milikowsky Tax Law to discuss Assembly Bill 5 and how it correlates with Workers’ Compensation. John is a seasoned tax lawyer who understands the ins and outs of government agency audits. Through his experience working with hundreds of EDD, CSLB, and IRS audit cases, John and his team of experts understand how to protect business owners in the face of an audit. Get to know the Milikowsky Tax Law office here.

what does assembly bill 5 mean for companies?

Assembly Bill 5 (AB-5) is a federal law that passed in January 2020 that introduced further regulations for independent contractor classification.  Previously, there was only the 13-Factor Borello Test. Under AB-5, the ABC test is used to set the standard for worker classification. All workers are considered W-2 employees unless they meet all three of the following criteria according to the California Labor Workforce Development Agency:

Let’s unpack the three criteria. First, when it comes to your 1099 independent contractors, employers cannot hold control over workers. Examples of areas businesses can control workers, intentionally or unintentionally include:

what does that mean for workers’ compensation?

Workers’ compensation carriers are indifferent to the distinction between an independent contractor and a W-2 employee. As far as they’re concerned, if you’re on a job and your work product is under the control of the insured, then that employee is a covered employee.

This process typically comes to light during the annual audit at the end of the workers’ compensation policy. The insurance company will ask, “do you hire independent contractors?” If the answer is yes, and that independent contractor cannot prove that they have their own workers’ comp coverage, then the carrier will pay heavy fines and penalties for that exposure because ultimately, there’s coverage there.

what happens when a workers’ compensation carrier finds an independent contractor?

In the construction industry, when a workers’ compensation carrier identifies an independent contractor, the Contractor and State Licensing Board (CSLB), EDD, Labor Commissioner, and OSHA, will descend upon a job site and start asking questions of everyone on site. If the government agency finds people who are independent contractors without a license, that potentially becomes a criminal issue, and also a rise for an EDD audit.

if a carrier finds a misclassification on the stateside for payroll, how does that affect the audit on the workers’ comp side?

This creates liability for the hiring company. Business owners who have any doubts about whether a worker is an independent contractor or not should be sure to do their research and make sure that they meet the three elements of the ABC test. As previously advised, limit your liability because anybody can file a claim against your business. The workers’ compensation carrier then would have to make that determination. Learn more about what you need to know about changes in tax codes here. 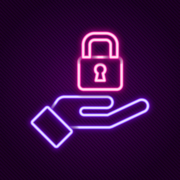 what does cyber insurance actually cover? 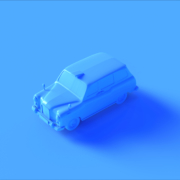 why auto insurance premiums are increasing 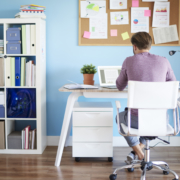 starting 2022 off right – what to expect for your commercial insurance. 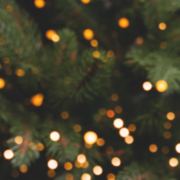 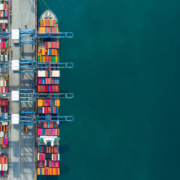 preparing for potential bottlenecks in your business and supply chain 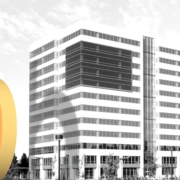 state of the insurance industry union 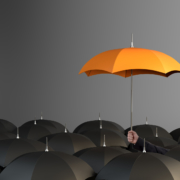 how much should I pay to insure my business? 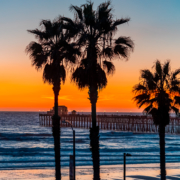 changes in tax codes – what you need to know

Because these cookies are strictly necessary to deliver the website, refuseing them will have impact how our site functions. You always can block or delete cookies by changing your browser settings and force blocking all cookies on this website. But this will always prompt you to accept/refuse cookies when revisiting our site. 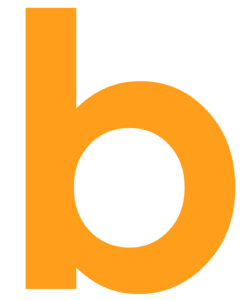